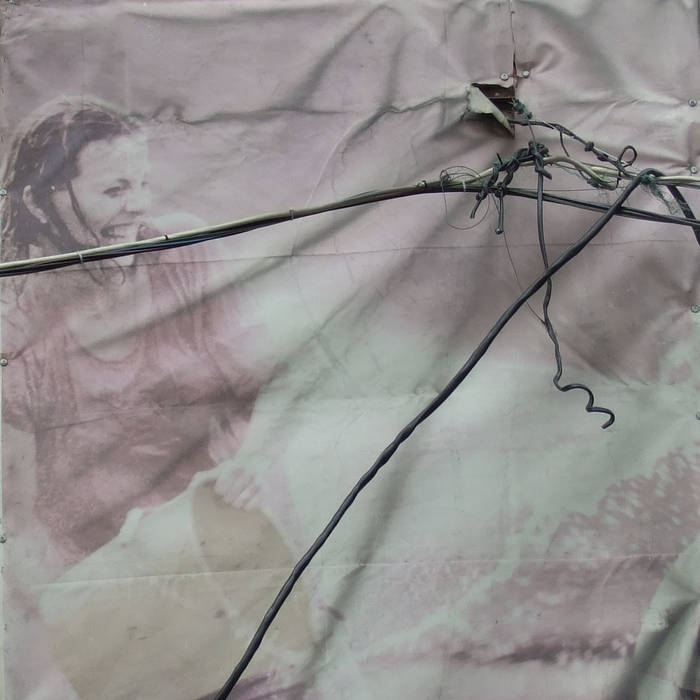 Soundtrack for an unfinished film by Mark Eichenbaum, from 2007.

These tracks were submitted in response to a request to produce sample background music for a number of scenes from the script. The plot revolved around a group of people building and/or finding a set of reality-altering machines, somewhat similar to Shane Carruth's Primer. Neither the script nor the film itself were ever finished.

Composed, performed and recorded by Jashiin.

Bandcamp Daily  your guide to the world of Bandcamp

Featuring interviews with the mighty Hiatus Kaiyote and genre-busting L'Rain.